Lake Erie is an important resource for recreation, trade, wildlife, transportation and drinking water. However, it has a history of being negatively affected by harmful algal blooms or HABs. 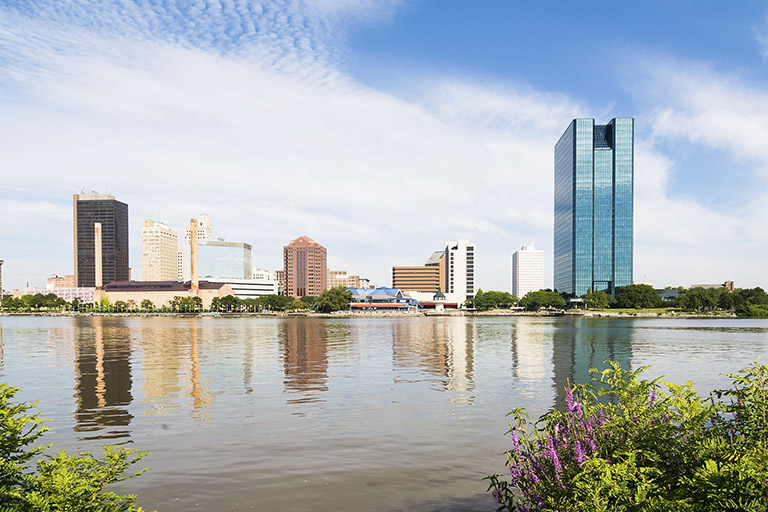 In 2014, the City of Toledo issued a tap water ban impacting more than 400,000 local residents for three days. Watch the following video clip from The Nature Conservancy to learn more about this event and the issue of water quality. 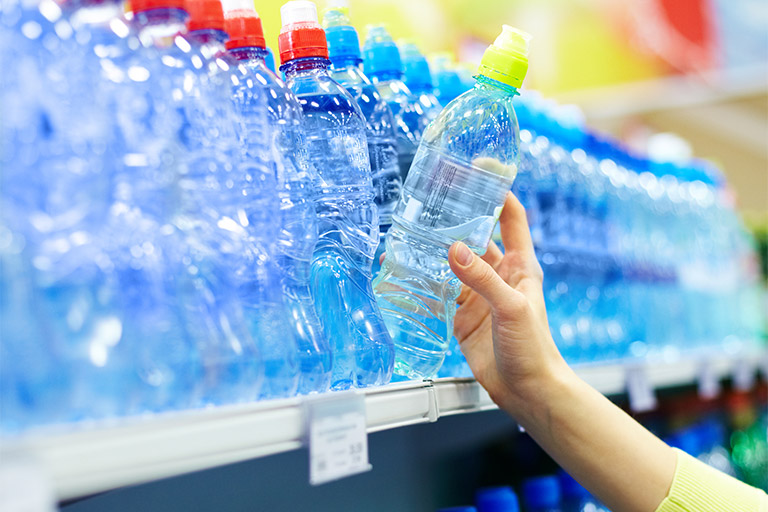 On August 3, 2014, CBC News used the above headline to alert its readers to the health emergency occurring in Ohio’s fourth largest city, Toledo. Residents there were advised not to drink the city’s tap water due to the presence of microcystin toxin. Prior to the incident, water treatment plant officials expressed concerns about increased algal blooms of toxin producing blue- green algae in Lake Erie, the source of drinking water for 11 million Americans and Canadians.

Governor John Kasich is quoted in the article as saying, “What’s more important than water? Water’s about life.”

Read the article from “The Blade”, Toledo’s local paper to learn more about the issue 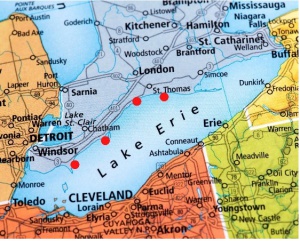 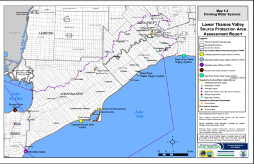 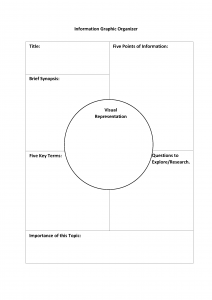 Using the organizer provided, have students record their findings from the article and maps and then have them share with the class. 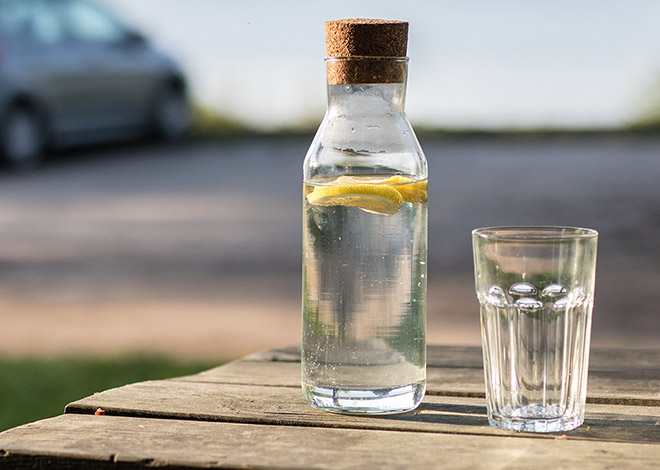 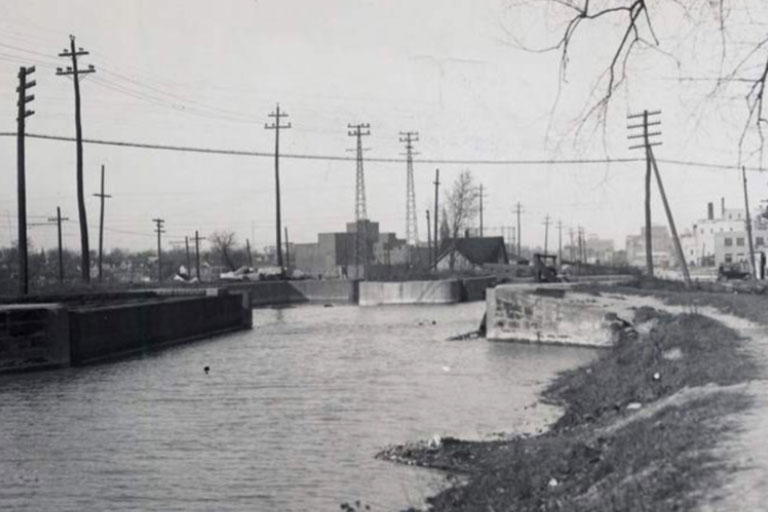 Human activity has impacted the Lake Erie area since the early 1800s, when fur trading transitioned to logging timbers and then farmland. While cities grew along the shores, pollution became a bigger problem. Invasive species have been introduced by ships from all over the world. 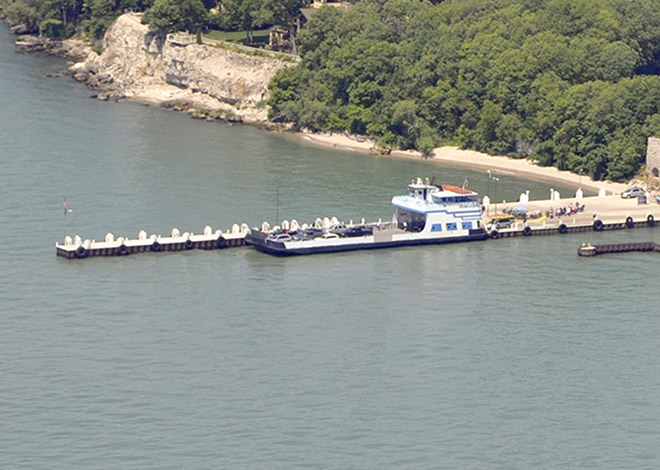 Is Lake Erie the perfect environment for algae? Learn about its limnological characteristics and the history of this issue. 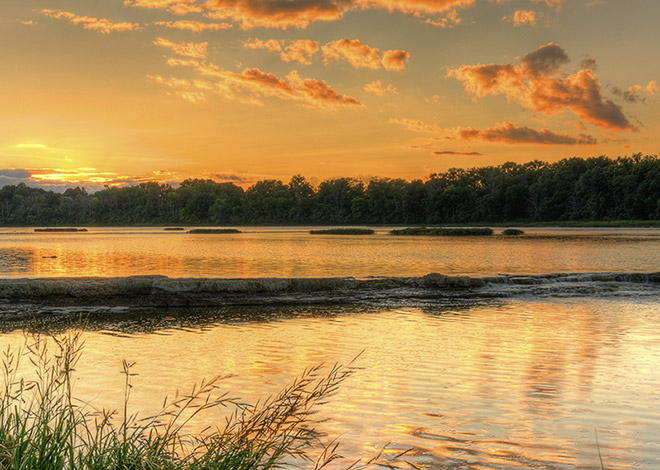 Study the Western Lake Erie Watershed to look for activities that may impact water quality. 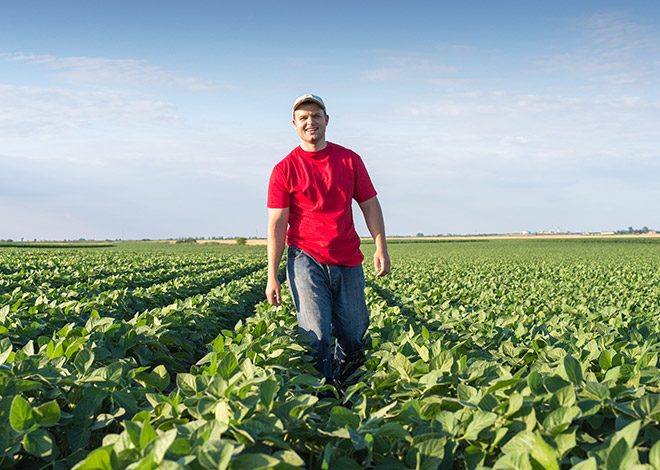 What research, strategies and technologies can farmers use to help protect water quality?